Spørgsmål: Living in Sweden with new job in Denmark - Do I need a work permit?

Hi, I have a longterm EU residency from Italy and now got my residence permit from sweden, currently living in Malmö. I am getting a job in Copenhagen by a Swedish Company. They said that they have a contract with Danish company to which they provide services. According to them a swedish company’s employees can go there and perform their job in Denmark and employee don’t need to apply for work permit in Denmark. Can you please confirm if I am allowed to work for Swedish company operating in Denmark? They don’t have any base in Denmark. They operate from Malmö. Please let me know if it’s possible to work in Copenhagen for a Swedish company?

Since there is a contract between the Swedish company and the Danish company I would argue that the conditions are met for the Directive to become applicable and you would therefore be regarded as a posted worker. A posted worker has the same basic working conditions and rights as the workers in your host country and will generally not need a work permit (https://europa.eu/youreurope/citizens/work/work-abroad/posted-workers/index_en.htm). However, the Directive is without prejudice to national laws relating to the entry, residence, and access to employment of third-country workers.  I would therefore argue in this case that the Danish Authorities may require a work permit, as they do in Sweden. I would therefore recommend contacting the Danish Authorities to find out how to get a work permit. 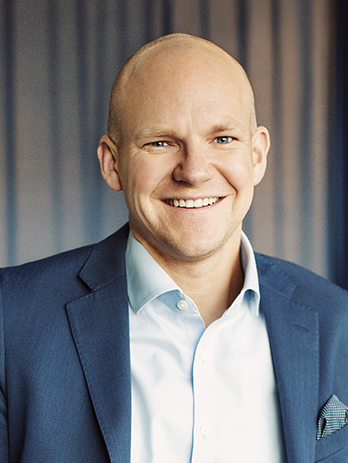